Oklahoma A&M Board of Regents 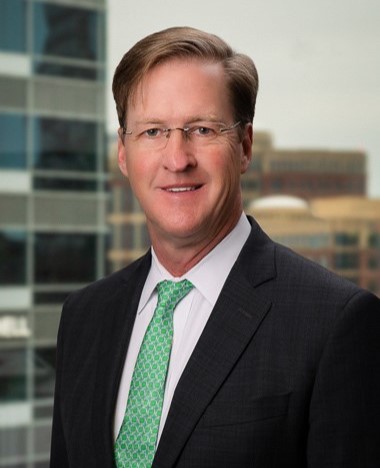 Mr. Baetz is a businessman from Nichols Hills, Oklahoma. He has served as Executive Vice President, Chief Financial Officer, and a director of Berry Corporation, a California oil and gas producer, since June 2017. Mr. Baetz previously served as Chief Financial Officer at Seventy Seven Energy Inc., a domestic oilfield services company, from January 2012 to April 2017. Prior to, Mr. Baetz served as Senior Vice President and Chief Financial Officer of Atrium Companies, Inc., a manufacturing company of windows and doors, and prior to that, served as Chief Financial Officer of Boots & Coots International Well Control, Inc. From 2005 to 2008, Mr. Baetz served as Vice President of Finance, Treasurer and Assistant Secretary of Chaparral Steel Company, producer of structural steel beams. Prior to joining Chaparral, he had been employed since 1996 with Chaparral’s parent company, Texas Industries Inc. From 2002 to 2005, he served as Director of Corporate Finance of Texas Industries Inc. Mr. Baetz holds a Bachelor of Science degree from Oklahoma State University and a Master of Business Administration degree from the University of Arkansas.  Mr. Baetz has been involved with various committee programs with his last as a member of the board for Junior Achievement of Oklahoma City. He was appointed by Governor Kevin Stitt in 2022 to serve as a member of the A&M Board of Regents. His term expires in 2030.